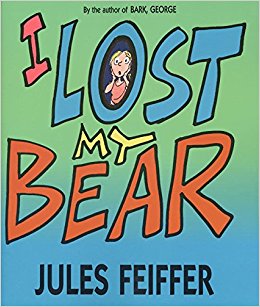 China is huge opaque and complex.  While the economic potential of 1.3 billion hard working consumers has always been evident, investors have usually been skeptical about the country’s financial markets.  Few were willing or able to challenge the prevailing wisdom that a crash was right around the corner. Pessimism provided a convenient rationalization for ignorance, I don’t understand what’s going on there … so there must be something wrong with it.

Western media catered to audience bias with bearish articles such as these from Barrons:

And these CNBC “expert” interviews: 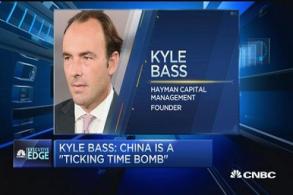 Unfortunately the reporters and editors covering China and selecting interview subjects literally did not even know which way was up.  During the 2015 Chinese market slump the Wall Street Journal was fond of illustrating articles with photos of tired-looking investors in front of huge panels of red stock quotes:

How to Learn From Market Mistakes

Ironically, in China (and the rest of East Asia) red is an auspicious and lucky color so stock market displays show rising prices in red and falling prices in green.

The East is still red.  The MSCI China Index rose 54% in 2017 and is already up about 13% in 2018.  The bears were wrong (so far) about the real estate bubble, the bad loan crisis, and the currency collapse.  Alibaba and Tencent have become core holdings for international investors.  The bears got a lot of facts wrong, but high prices have brought new risks which many investors now seem to overlook.

Real estate development in China is a cyclical capital-intensive and highly competitive business.  The MSCI China Real Estate index rose 102% in 2017.  Most developers are now trading at premiums to book value and P/E ratios are at multi-year highs.  The volume of new home sales in China hit a record level in 2017 amidst government efforts to restrain prices.

Investing in real estate developers at premium valuations requires an optimistic outlook for future volumes, prices, and profit margins.  Volumes are threatened by government plans to promote rental housing and in the long-term by aging demographics and maturing urbanization.  Reduced volumes could lead to weakness in prices.  Capital can earn a high return when it is scarce, but record sales volumes and high share prices have put most listed real estate developers in strong financial condition.  Weaker prices and high competition could pressure profit margins.

Major financial institutions in China are mostly state-controlled enterprises.  The MSCI China Financials Index rose 28% in 2017.  A rebound in industrial profits (+22% in 11M17) has eased fears of bad loans.  But recent disclosure that a single branch of Shanghai Pudong Development Bank had extended 77.5Bn RMB of loans to shell companies causing estimated losses of 10Bn RMB suggests that caution is warranted.  It’s harmless if foreign investors don’t understand what is going on at Chinese bank branches, but dangerous if company managements are unaware.

China bears were wrong about many things, but they played a balancing role in the investing ecosystem and created opportunities to profit from an informed contrarian viewpoint.  I hope and fear for their return. 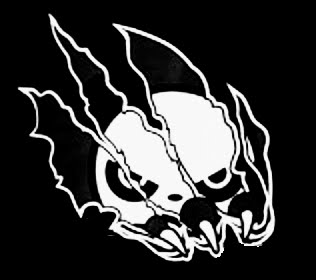 Note: You can buy that bear design on tshirts at Alibaba’s TMall (which is not a fraudulent company but is now priced 202% higher than when Barrons ran its bearish cover story).  You can buy I Lost My Bear at Amazon.